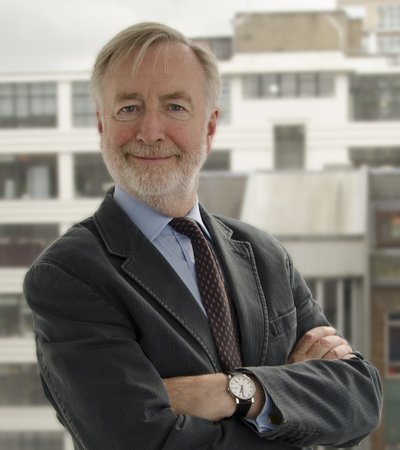 But his interests range far beyond medicine. Apart from many scientific works, he has produced a book of poems and short stories. He has also published poetry in the London Magazine. He started his academic career by studying philosophy in Spain, and is as much at home in a great art gallery – or a great library – as in a great hospital.

In hospitals, he has striven to alleviate aspects of the human condition. In philosophy, culture and religion he has tried to make sense of that condition on the broadest of canvases. This is a man entitled to say: ‘nil humanum a me alienum.’