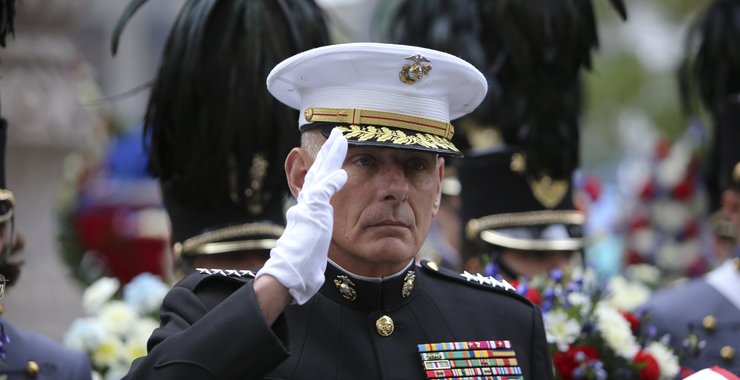 President Trump seems determined to defame his country, dishonour its values, trash its traditions and insult its fighting men. Under him, for 'duty, honour, country' read 'decadence, vulgarity and profanity.' One can understand why many sensible Americans concluded that he was the lesser of two evils: Hillary would have been ghastly. But she would at least have been sane ghastly. As it is, Caligula threatened to make his horse a Consul. American voters chose as their President - a horse's ass.