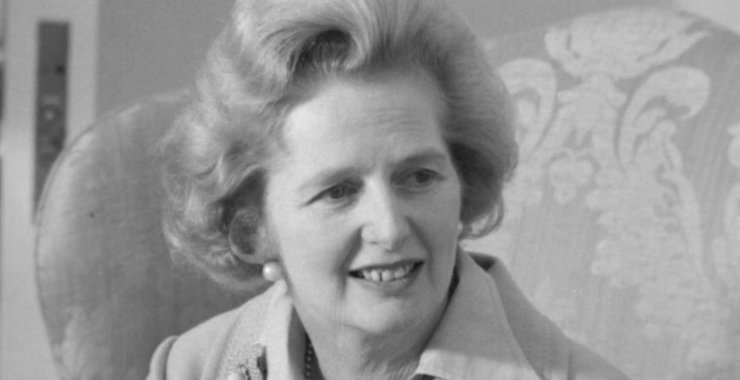 In the summer of 1975, the new leader of the Conservative party, Mrs Thatcher, presided over a seminar held in the Conservative Research Department. In his book ‘Thatcher’s People’, John Ranelagh, who worked in the Department at the time, recounts how one of his colleagues attempted to present a paper that argued that  the “Middle Way” was the pragmatic path for the Conservative party to take, avoiding the extremes of Left and Right’. However, “before he had finished speaking… the new Party leader reached into her briefcase and took out a book. It was Friedrich von Hayek’s The Constitution of Liberty. Interrupting our pragmatist, she held the book up for us all to see. ‘This’ she said sternly ‘is what we believe’ and banged Hayek down on the table.”

The hapless ‘pragmatist’ was my 25-year-old self. And I still remember the next thing that happened with painful clarity. Mrs Thatcher glared at me wrathfully and said: “Dermot, I don’t know if you believe in Freedom, but I do.” It sounded like a career death sentence. 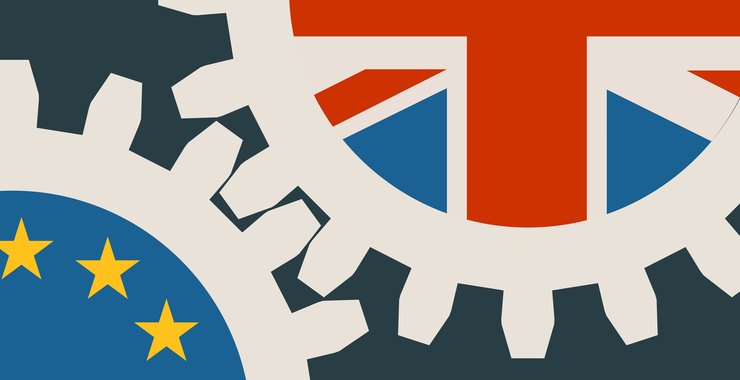