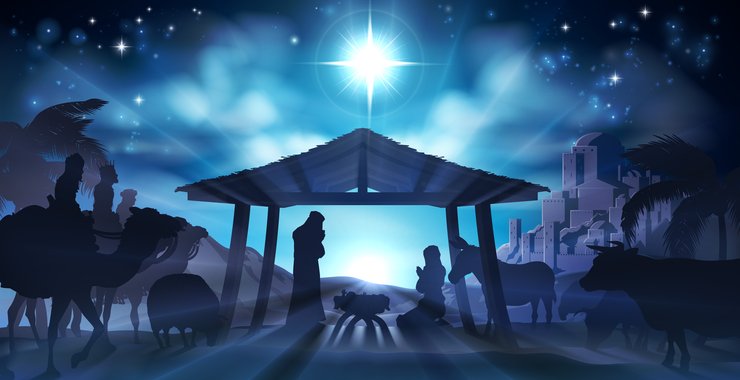 'Advent' is a borrowing from Latin, and a superbly felicitous one. It has become one of the most beautiful words in the English language and has survived all attempts to debase it into adv-ertise-ment: a month of hyper-consumerism. As part of the constant drive to increase sales, there is now a Black Friday in the secular calendar. 'In spite of that, we call this Friday Good:' most of those who celebrate the black version would have no idea what Eliot was saying. But ghastliness can be held at bay, without the need for crucifixes and cloves of garlic. Carols will do. Though not unique to England, they are a deeply English form of worship, and seem to express a harmonious faith. That is where my problems start. Although enchanted by the music and its tribute to goodness, I cannot share the faith. 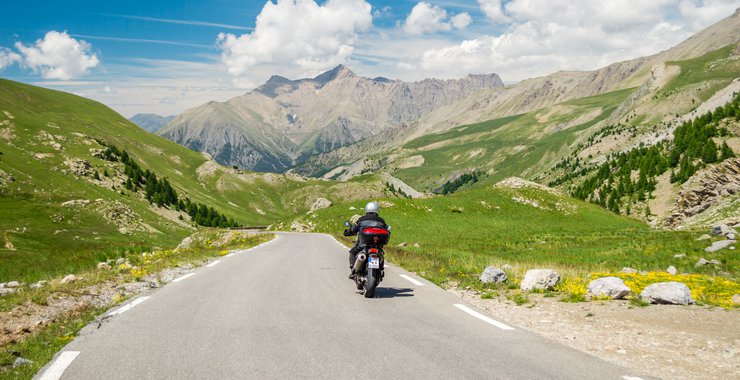