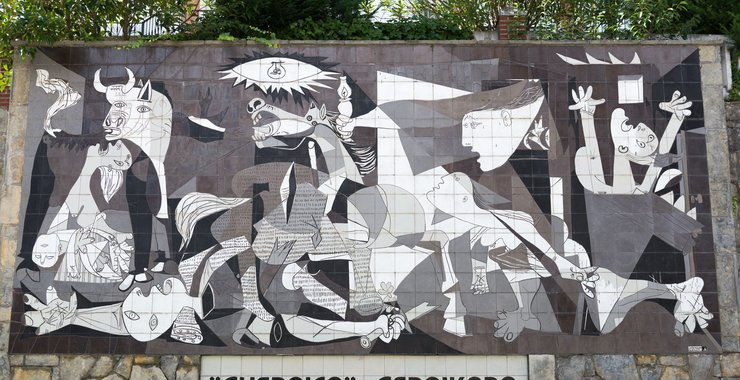 The British have a long history of sympathizing with underdogs. The Hungarian revolutionary Laslo (or Louis) Kossuth was feted when he visited Britain in 1851. By contrast, furious brewery workers pursued his nemesis, the Austrian general Haynau, along Borough High Street when he came to London a few years later.