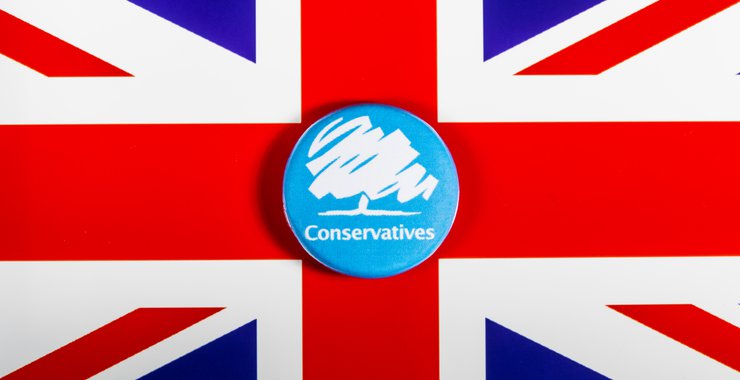 When I first became conscious of my own political leanings, conservatism defined itself in terms of the worldwide confrontation between freedom and totalitarianism. Of course there were nuances, disputes and alliances. Traditional conservatives and free-market libertarians were often at loggerheads, and there was and remains a deep dispute on the conservative side as to whether the sphere of culture is or is not a concern of government. Still, it was undeniable to anyone who had experience of both sides that this worldwide conflict existed, and that conservatism ended with the defence of free societies against the totalitarian project, even if it did not begin there. Seeing things that way had the advantage of presenting conservatism as an international cause, something grander and more intimately connected with the future of mankind than the local attachments from which ordinary conservative sentiments tend to grow.