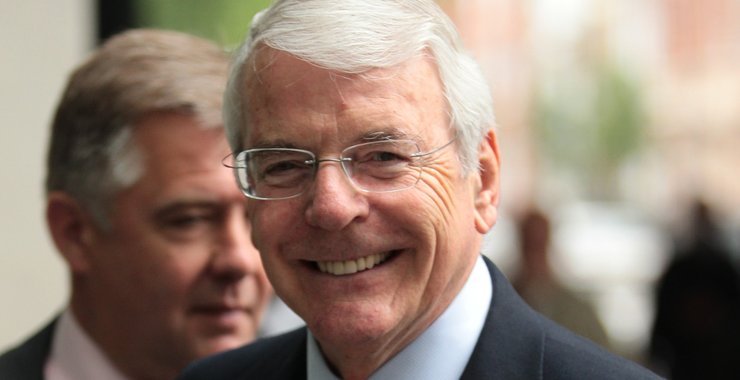 The metaphors multiply. Some would have us believe that there is a stark choice. The ship of state, liberated at last, weighs anchor and sets course, the wind of freedom in its sails, for the open seas and distant horizons.   those who cast doubt on all that are clearly enemies of the people. Take your pick.

Well, I took mine years ago;  an “enemy of the people”, guilty as charged. I guess this affects whatever I say about John Major and the impact of the European debate on his seven-year premiership when the roots of today’s problems were dug in and watered.