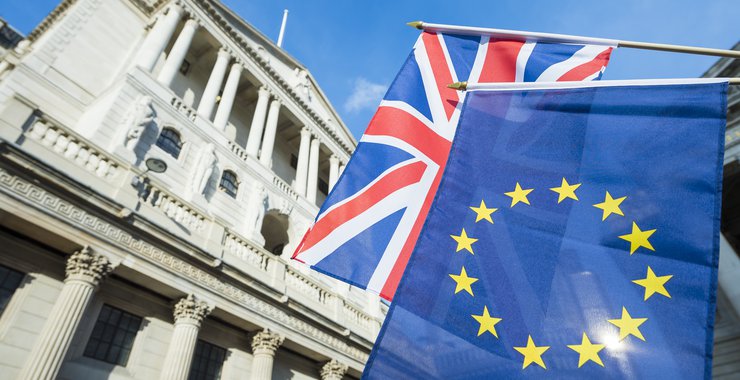 My name is Julian and I voted ‘Leave’. There, I’ve said it. For a professional economist in today’s Britain, this is close to heresy. Those of us who think that the UK is likely to be better off outside the EU have been compared (and not in a good way) to climate change deniers. It’s even been suggested that it is impossible to be both a proper economist and a Brexiteer.

Admittedly, the main reasons why I voted to leave the EU might be described as ‘political’ rather than ‘economic’. I saw the 2016 referendum as a once-in-a-generation opportunity to escape the slide towards a European super-state. The President of the European Commission, Jean-Claude Juncker, has at least been refreshingly honest about his desire to create an ever-closer union. Indeed, he would like a Banking Union, a Capital Markets Union, a Defence Union, an Energy Union, a Security Union… extending the reach of the EU into every aspect of our lives. No thank you. I am happy to think of myself as European, but Europe and the EU are not the same thing.