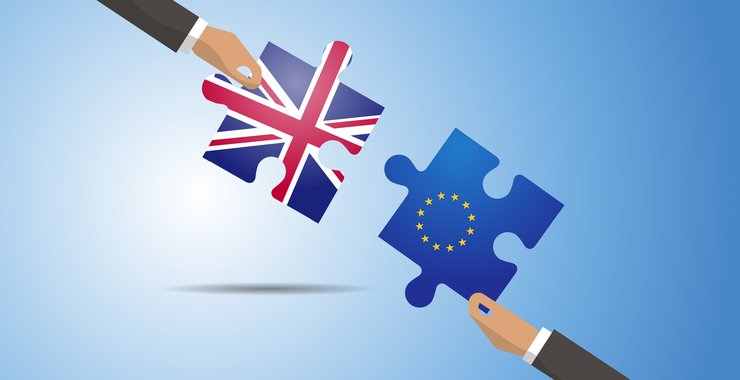 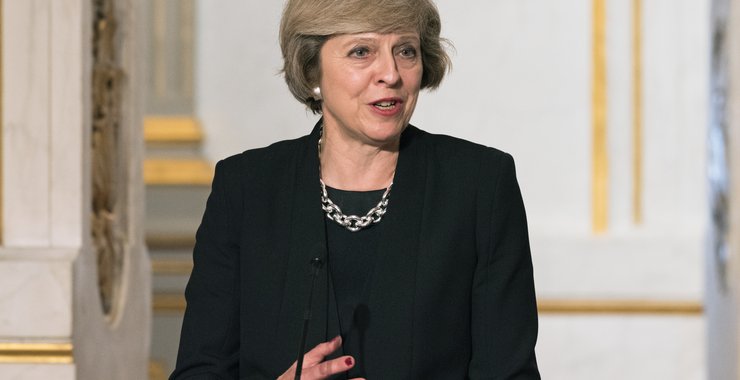 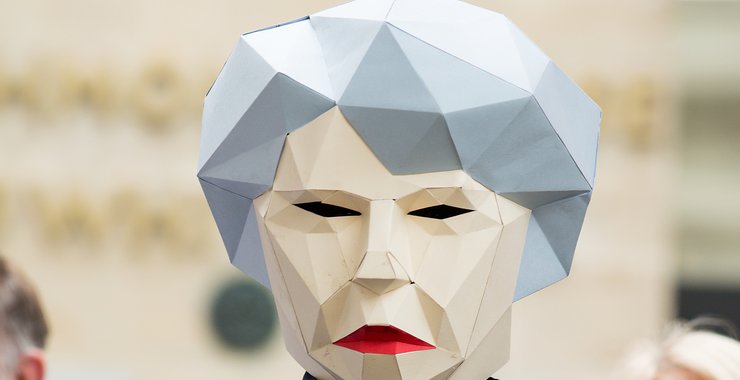 Whom the Gods wish to destroy, they first make silly. In normal times, the spat over Philip Hammond's transport arrangements would just have been an amusing embarrassment: a chance for the Opposition to enjoy five minutes of gentle teasing. These are not normal times. The disagreement over the unpaid plane bill will confirm an increasingly deep-rooted impression of a government mired in chronic incompetence: of as much coherence as the two halves of a pantomime horse, when both actors were drunk. 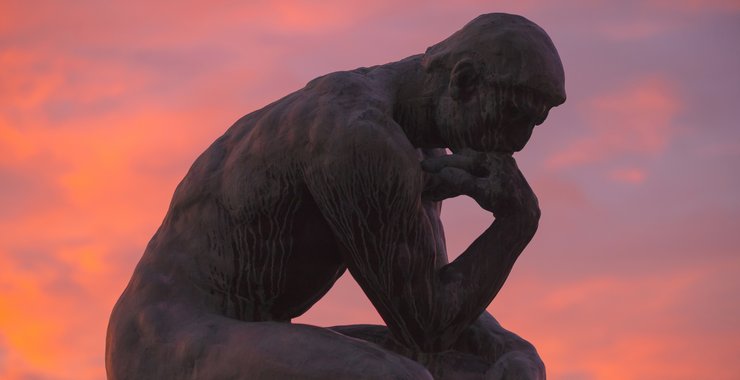 A Philippic. Time to Save the Future

So what is actually happening? At a superficial level, British politics seems to becoming steadily more febrile. Sexual tittle-tattle, challenges to the PM, hard Brexit/soft brexit/no-one appears to know what the devil is going on Brexit: everything is confusion and farce. We have to remind ourselves that this is a formidable country, and take comfort from Adam Smith's dictum: that there is a deal of ruin in a nation. But let us attempt to look below the surface and try to interpret deeper realities. 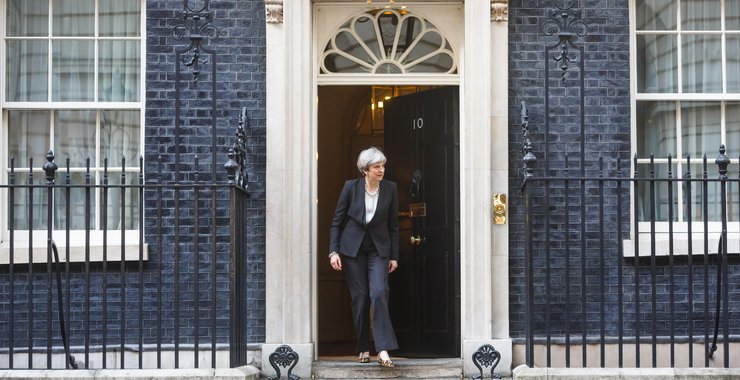