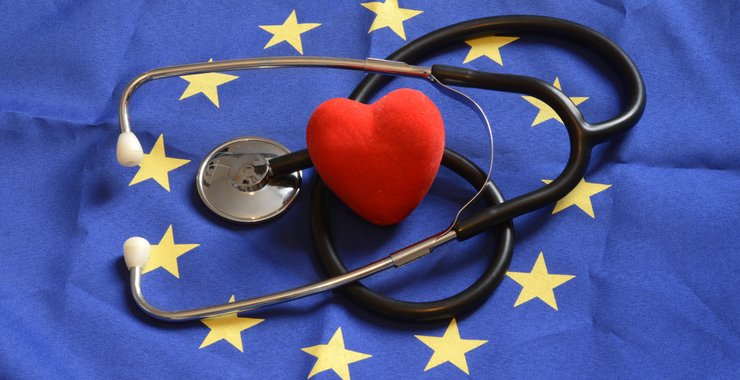 I am now a European first, a Yorkshireman second and British third. I have taken my British past and incorporated it into a new rich forward-looking vision as a citizen of the European Union. I lived this vision as a member of the board of the European Society of Cardiology (ESC) for eight years. The ESC is a forum for European cardiologists to discuss science and clinical practice. In its Practice Guidelines, following rigorous analysis, it brings the best practice in one member state to the attention of the others. This is important in itself but it also balances the commercial importuning of industry. (These guidelines are often different from the US equivalent.) The ESC’s Annual Scientific Meeting is the biggest professional congress in the world. I want to be there at the heart of the decision-making process of the ESC just as, alas, I wanted the UK government to be at the heart of EU decision-making.

The ESC is the living European Union. Doctors sit around a table in mutual respect critically analysing science and medicine. The combined brain, seeing questions from a variety of angles, gives a higher quality of decision than can be achieved from one national view. Free movement of labour in the EU also helps with exchange of trainee doctors between countries. Many of the NHS’s senior posts in cardiology are now held by EU nationals.

I am also a scientist who studies the prevention and treatment of heart attacks. What determines success in science is the quality of the creative idea. This is enhanced if the research question is examined from different angles by scientists of different backgrounds. Because of free movement of labour in the EU, science laboratories around the UK are able to host scientists from a variety of countries in the EU working shoulder to shoulder with UK scientists. I would not attempt to appoint a scientist from the US because of the mountain of paperwork involved. Scientists from the EU are as easy to appoint as ones from Yorkshire.

Integrating thought from different disciplines, cultures and backgrounds enhances creativity in manufacturing as well as science. If the success of our economy in the future is dependent on the quality of what we make and sell then we need creative ideas of quality. It is obvious that if we were making cars to sell in China they would have to be better than German cars. Leaving the EU will probably diminish our capacity to invent new products that are better than things made elsewhere. We must not only work productively but also have good novel ideas. Those ideas are less likely to come from introverted nationalism than from open Europeanism.

We are on the verge of making a terrible mistake.