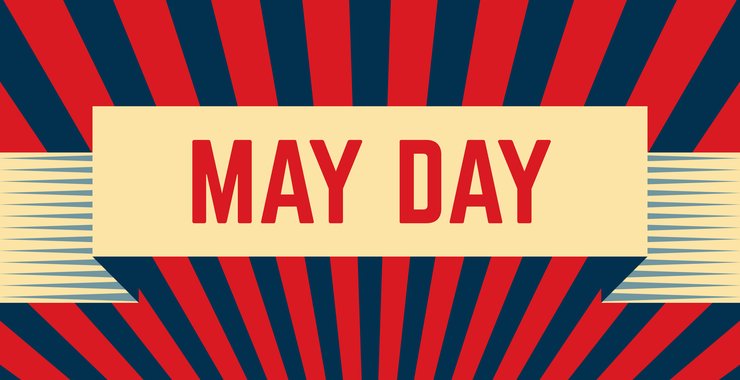 It would be wrong to describe the Government and the Prime Minister as pathetic. Pathetic comes from pathos, something inviting sympathy. But this is not a case deserving of sympathy. The appropriate word is not pathetic. It is bathetic. This Government is wallowing in bathos.

Let us start with the most important issue of all: Brexit. Clearly, the UK faces a choice between maximising sovereignty or maximising access. The Chancellor seems to have become the leader of the access camp. The harder Brexiteers accuse him of wanting to shadow EU regulations in the way that Nigel Lawson shadowed the Deutschmark in the late Eighties. That is an interesting comparison, because back then, the growing division between Chancellor Lawson and Premier Thatcher brought about his resignation and gravely weakened her. There was an obvious conclusion. Unless the PM and the Chancellor are of one mind on all the most important questions - at least in public - the Government will be in big trouble.

It is not clear whether something similar is happening now, for one reason. We do not know what the PM thinks. There can be no complaint about civil service staff work. I am told that good papers have been produced, setting out all the alternatives. The relevant Ministers ought to be able to work out where they stand. So it is time to move beyond options and take decisions. Only one person can do that and she is hanging back. It is almost time to dust down Churchill's denunciation of the Baldwin Government: 'Decisive only to be undecided, resolved to be irresolute, adamant for drift.'

That is no way to run a Government. Assuming that she intends to stay in office, Mrs May should summon a group to Chequers next weekend. It would consist of Mr Hammond, the Foreign Secretary (whoever that is by then), David Davis, Damian Green, Amber Rudd and Michael Fallon - plus, perhaps, Jacob Rees-Mogg, the rising hope of the stern and unbending Brexiteers. They should hammer out an agreed position, which would then become Government policy.

That would be easier if there had already been a reshuffle, to promote new talent, dispose of the walking dead, reassert collective responsibility and get rid of Boris. No Government which has him as Foreign Secretary is a serious Government. Worse still, no country with him in that great office is a serious country.

An agreed line on Brexit, a fresh Cabinet including a Minister for Housing and a first class Education Secretary: suddenly, we might have a Government again, with a PM who will take decisions, lead, and be guided by Marechal Foch: 'Mon centre cede, ma droite recule. Situation excellente: j'attaque.' So he did at the battle of the Marne forcing back a potentially lethal German thrust at Paris. So she still could, forcing back the Corbynistas' lethal thrust at this country.

Or she could decide that forcing anything was beyond her. She could take counsel only from her fears, deciding that she was afraid to sack Boris because he would try to take revenge: afraid to do anything, because somebody might be upset. After that dreadful speech, some of her friends let it be known that she was distraught. That is too much information, which wise friends should have kept to themselves. Prime Ministers are not there to be distraught. It makes one think of Goderich, the most obscure and forgotten Premier of the last two hundred years (thus far). He is only remembered because he used to cry a lot. Does Theresa May want to become a second Goderich? If not, she must improve her performance, soon - for there is now an alternative.

Until recently, the assumption was that if she went, the Government might disintegrate, leading - God help us - to an Election. Displace May, get Corbyn. But there is a man who would be acceptable to all wings of the Party. He is wise, experienced, calm, clever, articulate, self-confident: a safe pair of hands, never fazed by anything. It is impossible to imagine Michael Fallon being distraught. Over the past few days, he has achieved the impossible. He has cheered up a number of his shrewd colleagues, who suddenly realised that they are not condemned to choose between drift and disintegration. There is a third route, and a Fallon Government would give the bright youngsters time to show prime ministerial paces. He is gaining traction.

Mrs May could still surprise us all. At the risk of repeating myself, if Jeremy Corbyn could become a plausible prime ministerial candidate, so could she. But that will only happen if she stops distraughting herself to political death and summons up grip. So, Prime Minister, which is it to be: grip, or go?