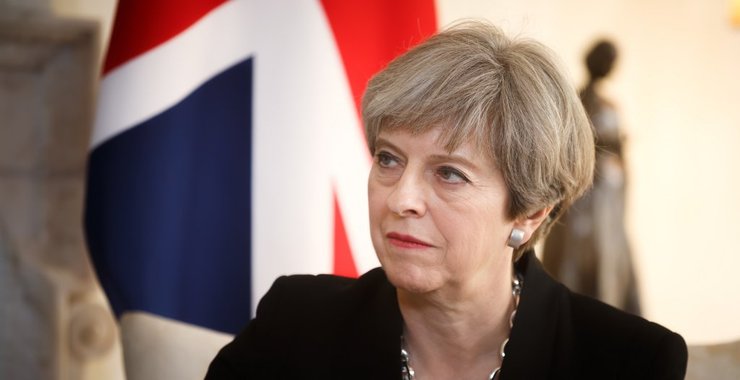 Suddenly, chivalry took over. On the podium, Theresa May looked like a wounded bird. At the sight of a stricken female struggling to continue her speech, judgment gave way to sympathy, at least for a few hours. The audience were loyal, but only one senior Tory will have enjoyed the Leader's speech: Boris Johnson. He is on manoeuvres.

So are others, against him. There is a lot of anti-Boris briefing. Is No.10 involved? Hard to say. Is No.10 unhappy with the attempts at clown-icide? Surely not. In Nietzsche's words, it is inhuman to bless where one is cursed. Boris has always inspired nicknames, with Bozza giving way to Bojo. The new one is Coco. That tells us a lot about his standing among his colleagues.

So what about the PM's standing? That speech will do nothing to improve it. From her point of view, it is just as well that she was hoarse. The voice problems distracted attention from the intellectual problems and the crucial point. She had nothing to say. Her text was  - much - the poorest Leader's speech since Iain Duncan Smith's in 2003: his final speech as Leader. She owes her survival to two factors which have nothing to do with her merits. The first is the lack of enthusiasm for a leadership contest. The second, the absence of an obvious alternative.

So she will croak on. But unless she wishes to go down in history as a by-word for ignominy, she will have to raise her game. Council housing: all very well - but what about policies to enable the young middle classes of the South of England to claim their share of the property-owning democracy?

Above all, where was the inspiration? Elsewhere on this site, Danny Kruger shows how to provide that. He used to write speeches for David Cameron. Perhaps he should be recalled to the colours. She needs to import new talent to Downing Street and to her Cabinet, which deserves the biggest reshuffle since the Night of the Long Knives. Is she capable of all that? On past performance, there is no reason to think so, except for one consideration. Even she must realise the need for drastic action and radical change. Other, forget wounded bird. What a wounded name shall live behind her.