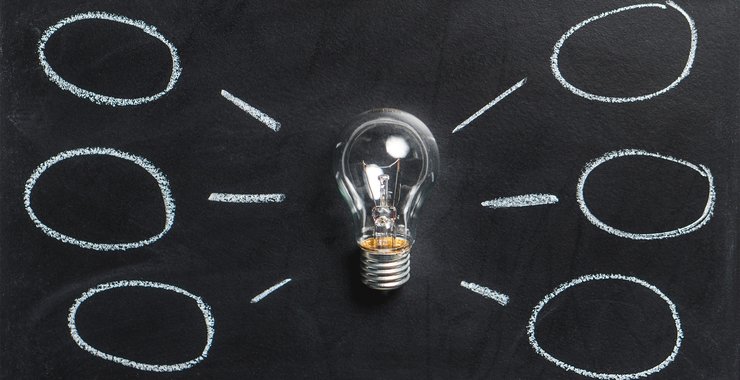 Seventeen murders, which means that around twice that number of people are facing a life sentence. There is no remission for grief and loss. Everyone is trying to work out why, and what can be done. In all that fog of confusion, there is only one certainty. This will not end with Florida. There will be more casual slaughters, more parents hoping against hope that their child has not fallen victim, only for that hope to end in heart-rending news and a life hurled into misery.

May Americans - and far more Europeans - will advocate gun control, which might seem to be a simple matter of common sense. Rifles and shotguns for hunting: no problem there. Guns for household protection: fine. But semi-automatic weapons: surely they belong on the battlefield?  Moreover, it would seem sensible that gun-owners should undergo some basic scrutiny, which ought to have highlighted the Florida killer's unsuitabilty. Should he even have been allowed metal cutlery? Yet in an American context, it cannot be that easy, for a number of reasons.

First, the National Rifle Association and the rest of the gun lobby have a point. Guns do not kill people: people kill people. Switzerland is awash with guns. It really does have a well-ordered militia, and gun ownership is compulsory for males until well into middle age. Yet there are very few gun-related homicides. Second, American gun-owners do not trust the Federal government and the courts. The US is a society riven by cultural divisions. In the American heartland, there is a widespread belief that big Government and big law are in the grip of Liberal elitists who despise traditional American decencies and the values that sustain them. Those suspicions persist even though Donald Trump is in the White House. When it comes to decencies and values, this President makes Bill Clinton seem like George Washington. But in the Red States, the principal enemy is still the pinkoes. Many American gun-owners fear that an apparently sensible gun-control measure would rapidly escalate and turn into a campaign to enforce the unilateral disarmament of the innocent. Tens of millions of Americans distrust other Americans' politics more than they distrust gun ownership. That is an unhappy and unhealthy state of affairs. Even so, it is not going to change anytime soon.

It does of course give the international bien-pensantry an excuse to indulge in America-bashing - as if Donald Trump was not reason enough. There is a danger in all this. It overlooks much the most important truth about American history: just how successful the Great Republic has been. It did take huddled masses - tens of millions of them - and enable them to de-huddle. The New World Symphony is a fitting tribute to that great theme in American history. Europeans whose view of the US is based on Hollywood, Disneyland and Manhattan fail to grasp the fact that throughout most of that huge landmass, decencies and values do prevail. It is a good place to bring up kids. Some of us would find it deathly dull. Imagine not only living a thousand miles from the nearest opera house - but also a thousand miles from the nearest person who would dream of visiting an opera house. Yet there are compensations.

The human condition is often a volatile compound of grandeur and squalor, which react with one another to create original sin. There is a paradox. It is almost certainly true that a higher proportion of Americans believe in original sin than anywhere outside the Wee Free fringes of the Scottish Highlands. Yet most of them are reluctant to indulge in it (though that is also true of the Wee Frees). Equally, anyone entitled to dismiss middle America's claims to grandeur should remember where the troops came from, to fight the World Wars: the money, to fight and win the Cold War.

That latter point helps to explain the European Left's hostility to the States. The US not only refuted Marx, who insisted that capitalism would lead to the immiserisation of the proletariat. It outfaced the Soviet bloc. Anyone who remains to be convinced about that aspect of Leftist thought should ask themselves one question. Can you imagine Jeremy Corbyn ever agreeing to meet anyone from the CIA? To paraphrase Marx, anti-Americanism is the socialism of fools. On the Left, there are a lot of fools.

In Florida, original sin prevailed. The Statue of Liberty was left tearful and bleeding. It is not clear what can be done to limit evil's victory. How can we explain these psycho-pathological out breaks? To put it mildly, further thought is urgently needed. But there is one idea in play which requires examination. By comparison with Peter Hitchens of the Mail on Sunday, Cassandra was a naive optimist. Peter is never guilty of under-statement. This does not mean that he is always wrong. He is interested in the effect of drugs, both the stronger varieties of cannabis which can cause brain damage among the young and also powerful prescription drugs. Peter thinks that doctors are far too ready to hand those out to vexed and troubled adolescents, and that they could inflict damage on vulnerable personalities. It may be that the consensus of medical eminence would dismiss all that - in the way that the Trojans ignored Cassandra. But it might be worth further study. This is a time to consider anything that might help.